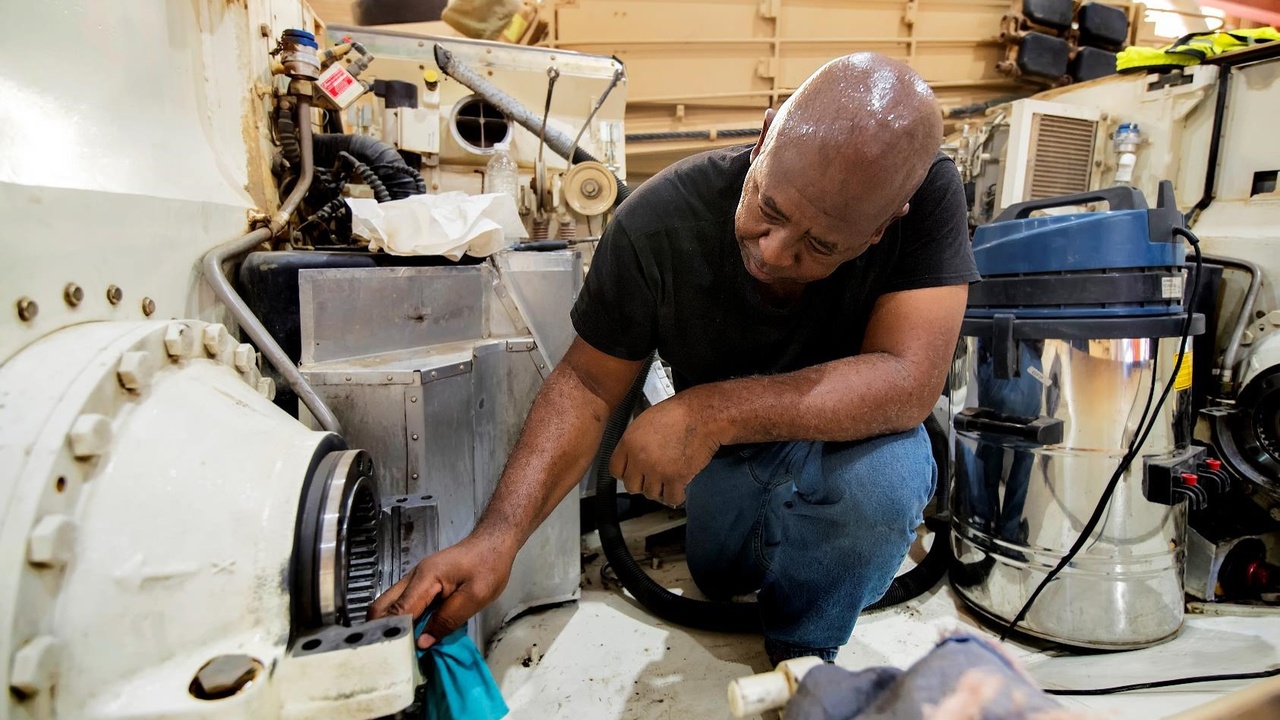 Project Leaders Understand the True Interests of Their People

Our Technical CONOPS-building business lets us meet very interesting people.  I visited the director of a mid-sized aerospace company a couple of years ago to talk about CONOPS work.  We will call him Don.

His group (one of several) had over two hundred employees and performed major maintenance, repair, and overhaul on C-130s and helicopters. I wanted to meet him and discuss the possibility of collaborating on CONOPS projects. Don had only been in the job two years and was a retired, career Marine, so I expected a rough, gruff, order-barking guy. I could not have been more wrong.

One of my friends had just been hired there and he told me the employees were smiling and laughing on the job for the first time in years. The line workers really liked Don, which was a big change for this wrench-turning-centric operation.

Like the guy before him, he was straightforward, but Don was also friendly and seemed eager to collaborate with employees to achieve a win-win, collaborative relationship between corporate leadership and the workers. Very non-standard.

My friend said aircraft repairs were running smoother, absenteeism was down, and productivity was up. My friend also said when Don first came aboard as the division manager, he personally reviewed each labor union contract and renegotiated several of them that seemed unfair to his company. (Those contracts had been put in place by the manager before him and were poorly written).

Don also personally reviewed every employee’s personnel jacket (a record) and called them in to discuss their pay, explain what he expected from them, and ask what they needed from him. That last part was brand new: Nobody had asked that before.

Also, Don showed no favoritism among the staff or workers. Everybody got fair treatment. This sounded like real collaboration - - - beyond cooperation - - - and the mark of a leader, as opposed to a manager. While the manager before him seemed to have been satisfied with the formal management-vs-labor relationship (the “positions” of both sides), this guy moved deeper and got to people’s interests.

That is a rare thing in the price-driven, cutthroat world of defense contracting so I was eager to meet him.

I enjoyed talking with him. His polite straightforwardness was refreshing. We have not found a way to work together on CONOPS or Smooth Project training yet, but a couple of little things really impressed me.

His office was not large, was located above a hangar floor, required a good five minutes to walk to from the visitors’ parking spots in front of the building, and didn’t have a breath-taking view. It was in a controlled area and, once I made the “I’m here” phone call, most execs would simply have sent their secretary out to meet me at my car and escort me to their office.

But this fellow personally fetched me! He walked all the way from his office, through the hangar, and out to the parking lot. He met me at the car and escorted me in. And, after our chat, he walked me back to my car later.

(I remember a television journalist saying how impressed he was that King Hussein of Jordon walked him to his car after an interview in Amman and when thanked, the King explained “this is just common manners - - - I do this for visitors all the time.”)

And while walking with me from the parking lot to his office, and then back along that same route an hour later, we passed maybe a dozen people. I noticed that he called each person by their first name and asked them something personal:
-  Sarah, how is your son doing? Is he out of the hospital yet?

-  Jane, I hear you are leaving us? Are you taking a better job with more money for your family? (Yes, I am).  Well, then, that is ok and let me know if there is anything I can do to make your transition easier.

-  Bobby, how are you doing? Did your guys find that tool they were looking for?

One of two things is true: Either 1) Don rigged my visit and arranged for some workers that he knew, to pass him during our walk to and from his office, just to impress me, a guy he didn’t know from Adam, or 2) Don actually knew the first name of everyone we passed by that day, it was a random sampling, and so he personally knew many people who worked there.

Possibility #1, while flattering to think about, is unlikely. Possibility #2, that he knew most everyone, and they knew him, is almost a certainty. And that is impressive.

Not just that he could memorize them but that he did. He took the time to talk with them and get to know them. And that he devoted the mental energy to maintain that knowledge in his head and to keep track of those relationships.

This is old-school leadership behavior and the people who worked there will never forget it. People may cooperate with leaders they do not actually know well enough to trust, (stuck at the “positions” stage of relationships). But collaboration requires closer relationships and real trust, so people will share their true interests.

Learn more about interests vs positions in the CAFE for Collaboration training course on our website at  www.SmoothProjects.org .

Don did things that motivated people to excel, to add that last degree of effort that pulls everyone up to levels of amazing excellence. This requires the trust that JV Venable talks about in his excellent book "Breaking the Trust Barrier – How Leaders Close the Gaps for High Performance” which you can buy on Amazon and elsewhere.

Notice what Don did not do:  He did not exhort his people with motivational wall posters like “Make It Happen!”  And my friend who works there said Don never resorted to cheap tricks like waving books such as “Extreme Ownership” (an excellent book by Jocko Willink and Leif Babin, by the way) to “motivate” his people.

As a Marine, Don understood the many, many layers of support that surround our SOF people and enable their amazing operations. This includes sensors, comms links, intelligence analysts, mission preparation, transportation, and C3I assets.  So Don focused on providing that support infrastructure and top cover for his people.

(Corporate managers, please do not be armchair commandos.  A military book or two is no substitute for understanding your people’s needs and giving them the support they request.

Please do not hide behind a few book passages describing "extreme ownership" - - - do not jam those pages into a business context which cannot possibly compare to military operations whose full support structure you miss entirely (or choose to ignore), whose full instruction you probably do not grasp and whose lessons are only partially applicable to your comfy business world.)

Do you really give a damn about your direct-report people? Enough to understand their real interests? Are your performance reviews with them not just “how many objectives did you meet?” but also “how can I personally make you more successful and get you promoted and get you more money?”

And then do you listen to your people and their needs?  If we were to track their past requests, and your response actions, would you be proud of that record?

Do you know their family situations? Do you even know that much about your peers? Or about your customers?  Do you care? If not, why not?

Even an old Marine makes it a priority!  And may God help you if you must compete against THAT guy and his team!

Get to know us a little better!

We hate SPAM. We will never sell your information, for any reason. 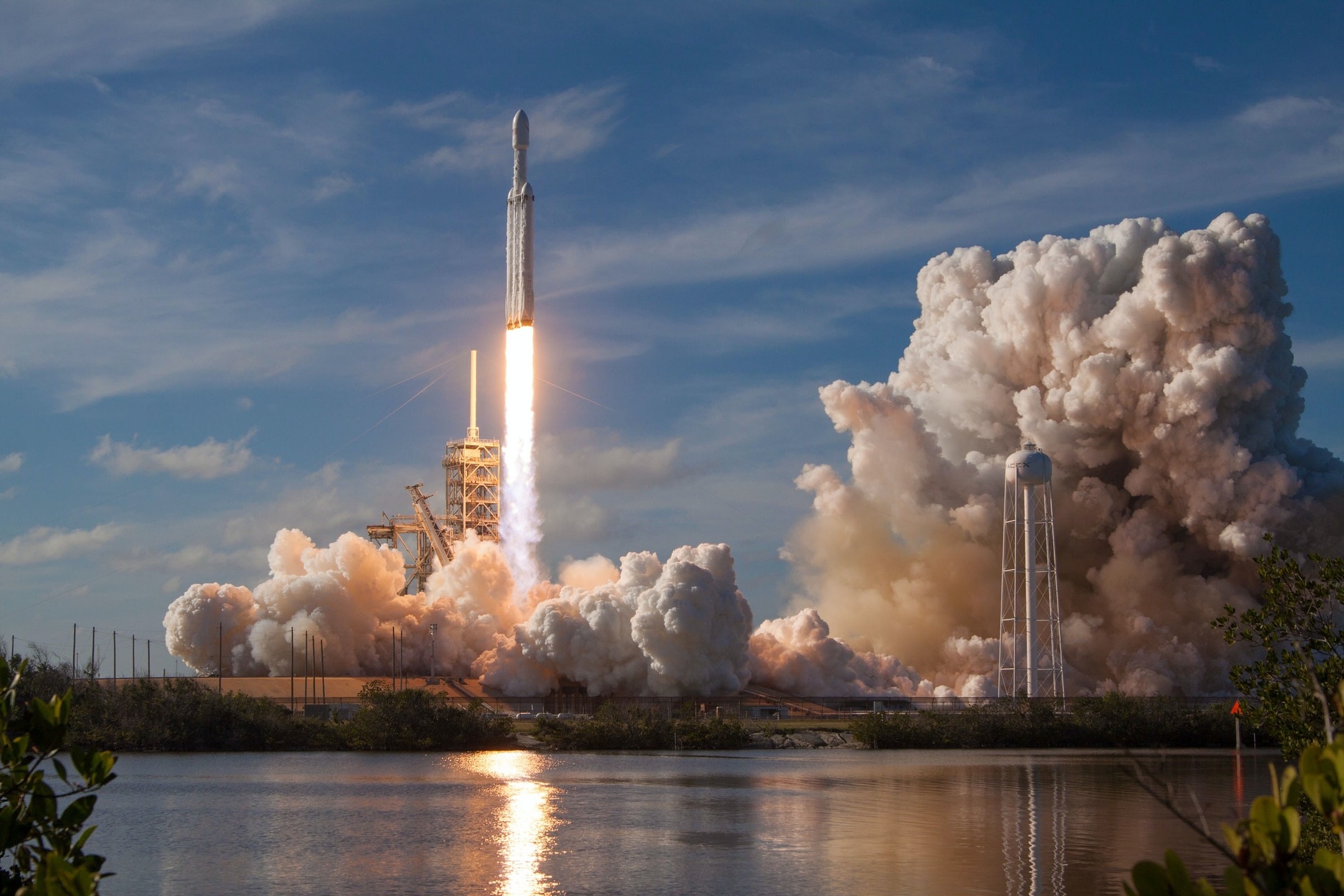 BE FIRST TO HEAR AS NEW COURSES ARE RELEASED